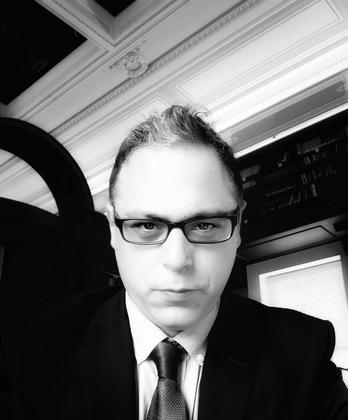 
You can find my CV here.


My opinion pieces have been published in The National Interest, openDemocracy, LSE'S EUROPP Blog, and I am a regular contributor for War on the Rocks.

I am an Associate Professor of Strategy and Policy at the United States Naval War College in Newport, Rhode Island. During Fall 2017 and Winter 2018, I will be on sabbatical as an inaugural fellow at the Center for Strategic Studies, The Fletcher School, Tufts University. I received my Ph.D. in Political Science from the University of Chicago in 2011. I am also a Senior Associate at the Center on Irregular Warfare and Armed Groups (CIWAG).

My research agenda lies at the intersection of IR theory, international security, political geography, and international history. I specialize in two broad topics. The first is the study of territory and territoriality in the context of international politics. The second topic involves the relationship between state-formation (or state failure) processes and production of military power. The cases I examine range from the Ottoman Empire to the so-called Islamic State (ISIS), or private military and security companies in present-day Iraq and Afghanistan. At the Naval War College, I teach on the self-proclaimed Islamic State as well as AQ and associated movements. My research has been published (or forthcoming) in International Security; International Theory; Review of International Studies; International Studies Review; Territory, Politics, Governance; Middle East Policy; Cambridge Review of International Affairs.